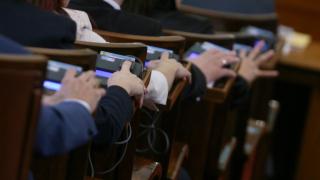 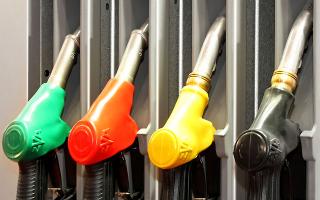 Postponement on the law on fuels 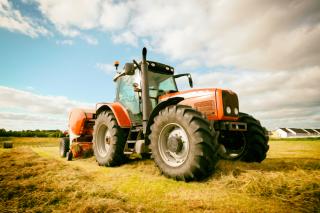 Since October 17, 2016 begins the appication period for state aid for fuel for agriculture

Declarations for reduced excise duty can be submitted from the farmers.

Gorrel is expanding its fleet for fuel deliveries.

Promulgated: changes in the state aid for fuel for agriculture

New scheme for the implementation of aid for diesel for agriculture

Dramatic increase in the excise duty on fuel for heating

Become a client of Gorrel and win!

Some farmers are excluded from the obligatory installations for their departmental stations for fuel.

Exceptions on the requirements of Ordinance N-18

Which agricultural producers will not be required to install measuring systems?

The deadline for compliance with requirements of Regulation N-18 was extended.